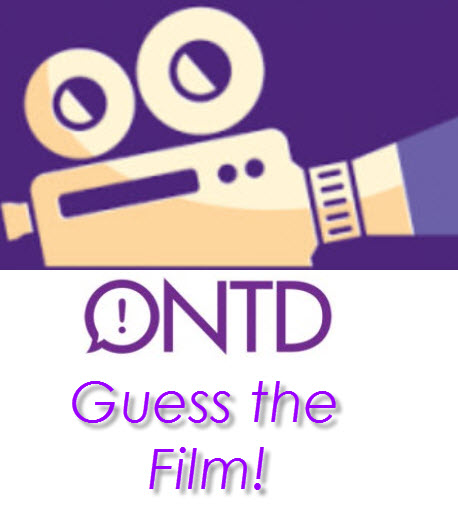 Ever wonder which horror remakes were the most successful? Probably not. But with horror remake "The Grudge" hitting 15 years old, IMDB decided to list the top highest grossing horror remakes of all time. In an attempt to make the post more interesting and bring some lightness to a dark news week, I thought we could make this a guessing game.

I'll give you a random clue or hint for the horror films title or story and you can click the cut to find out if you are right.

6. This film featured a lead who was the sexiest man alive in 2010.

5. This film is proof that Sissy Spacek loves a good paycheck.

4. The state bird for the setting of this film is the Mockingbird.

3. "Some houses are born bad" was the tagline for this film.

2. Taylor Swift has been accused of having one.